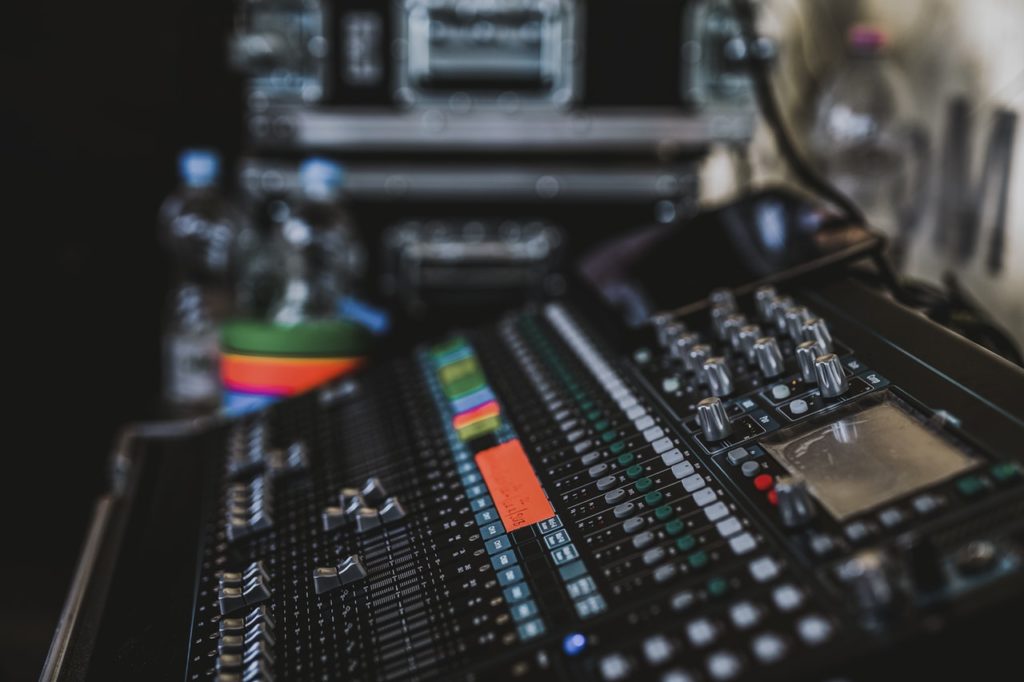 If you are a post-production supervisor or voice over director and you aren’t satisfied with your current ADR studio, finding a high-quality voice over studio in Los Angeles or New York can take a tremendous amount of time and manpower.

There are a number of must-have and standards that need to be met to ensure the project is completed on-time, with flawless quality, and in a way so that actors and production staff are completely comfortable. These tips will help you find the best voice over studio to meet all your needs.

Voice Over Studios with Impressive Resumes

Before you become mesmerized by the voice over studio’s website, put your temporary blinders on and go straight to their resume. Remember, voice over studios from Los Angeles to New York are peppered throughout the city, and some are nothing more than glorifies one-man-shows ran from a basement or garage. These voice over studios have smaller low-level projects like work by film students or novices trying to do low-level marketing for dismal budgets.

Look for a voice over studio that has an impressive portfolio working with the biggest names in film, television and in the world of corporate brands. Anyone who has worked on Netflix projects, HBO and Showtime, Nike, Disney and the NFL are clearly at the top of their game, as nobody this big would partner with a voice over studio that performs subpar ADR services.

Make Sure the Voice Over Studio Has the Best ADR Equipment

The equipment and technology used to perform voice over in studios must be of the highest quality.  90 percent of voice over for animation is captured with a U87, so make sure the ADR studio has the best U87 mics available. Also look for the standard LDC (large diaphragm condenser) recording studio mic for voice over. It is used by the top studios in the world and therefore should be at your disposal. The best mic is by far the Neumann U87. Known for its reliable quality and dynamic, broad range this mic sets the gold standard for any voice over studio. When it comes to shotgun mics, look for a voice over studio that has the Sennheiser 416 due to its strongly defined on-axis address that does a phenomenal job at isolating the voice it points at.

Comfort and that Added Touch

When you can work in a luxurious, modern voice over studio with all the creature comforts you need to feel pampered, actors perform better and producers see better performance in the overall production. From the furnishings to the fringe benefits such as catered meals, beverages, and advanced communication technology, demand a voice over recording studio that goes the extra mile by treating you and your crew like royalty. Nobody want to work in an uninspiring environment with musty carpet and hideous art on the wall. When you find a studio that looks like a million dollars, you will get that million dollar treatment.